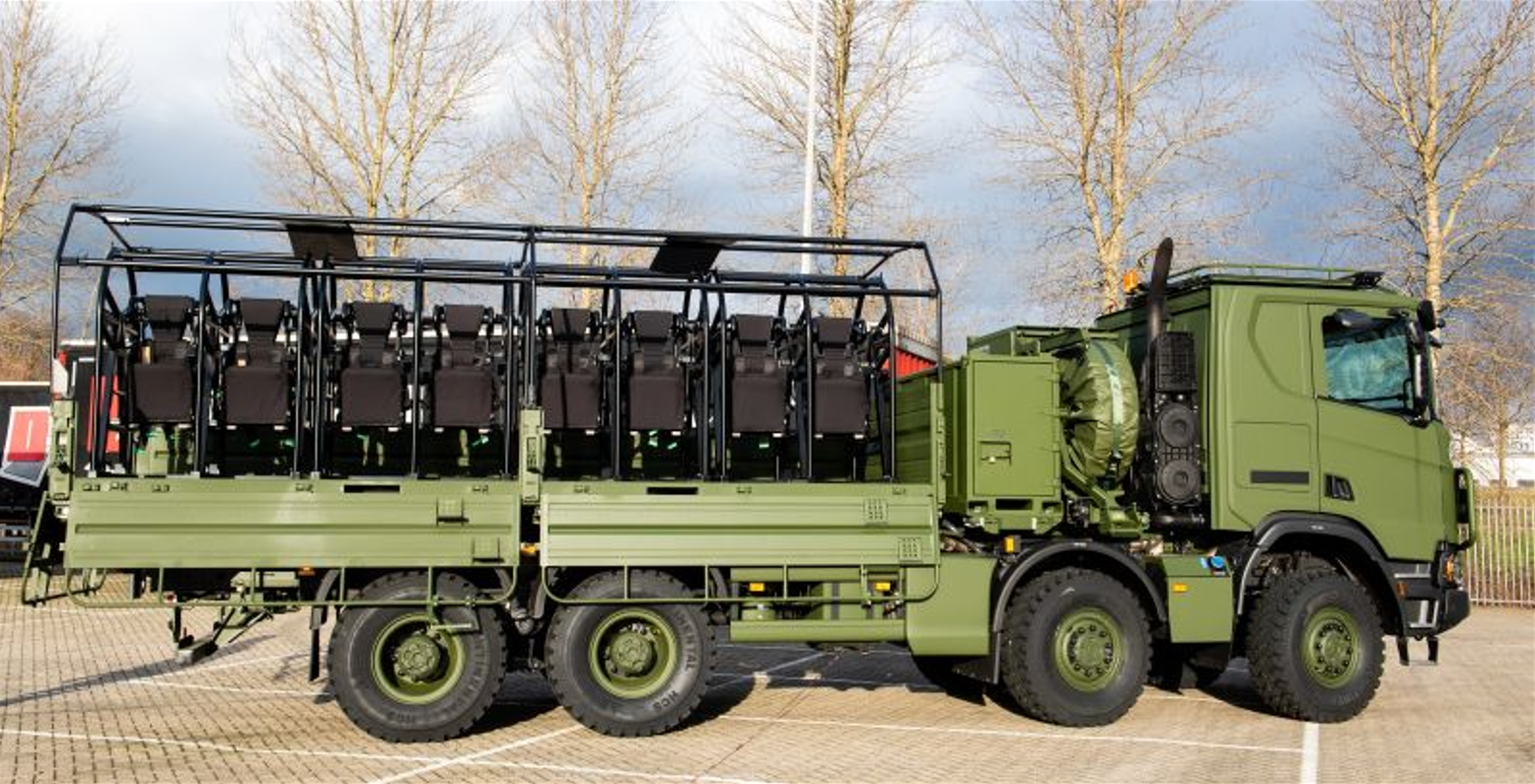 Where we carried out the design development using our crash analysis software to simulate roll over events to United Nations regulation ECE/324 R66 and European Economic Community directive 77/536/EEC.

The units were specifically developed for the military version of the Scania 8×8 which is a heavy utility truck. This formed part of the Gryphus DVOW program for the Dutch Military supplied by Scania Nederland.

You can imagine a truck of this size puts quite a bit of load into a ROPS system, so it was crucial to accurately represent the truck in the FEA model as well as the ROPS units.

The videos above show the ECE/324 R66 simulation, where the weight and dynamic behaviour of the truck acts on the ROPS system as the truck falls off a 800mm platform, representing falling into a ditch

The videos above show the 77/536/EEC simulation where the weight and dynamic behaviour of the truck respond when hit by a 2000kg weight dropped on a 6m pendulum form a release height of 3.2m, representing a rollover event. 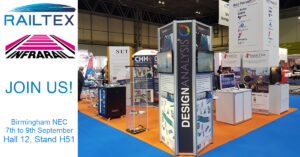 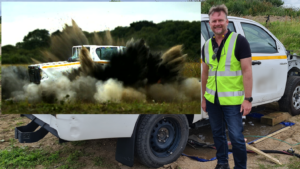 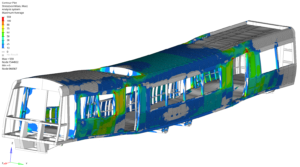